Imagine trying to book your next travel itinerary, only to find out that your ISP has limited your once numerous booking site options behind a paywall. In other words, they would be forcing you to pay a price much higher than you already pay for the same (or even less) content. Well, such a reality could happen if net neutrality ends, and it is not a far-off reality either. With a 3-2 vote by the FCC in favor to repeal net neutrality and a precedent in China for having non-neutral internet, the groundwork is there.

What exactly is net neutrality and why is it important?

Net neutrality is exactly what it sounds like — a neutral internet that does not have preferential treatment towards any user. It is basically how the internet operates today, with little in the way of barriers towards your browsing experience. More specifically, it refers to a law put into force during President Obama’s administration that classifies consumer broadband service as a public utility (like electricity or water), and as a result, the FCC was not allowed to censor content, throttle internet speeds, or give priority to those who paid more.

However, if net neutrality were to end, then ISPs would be the ones with the power to regulate how fast your internet speeds could be, what applications you can use, and even what websites you can visit. Although China was given as an earlier example, there is another country even closer to home that offers a glimpse into the future of what may come. Just across the pond in Portugal, services that can be enjoyed for free here in America are marketed in paid bundle packages. 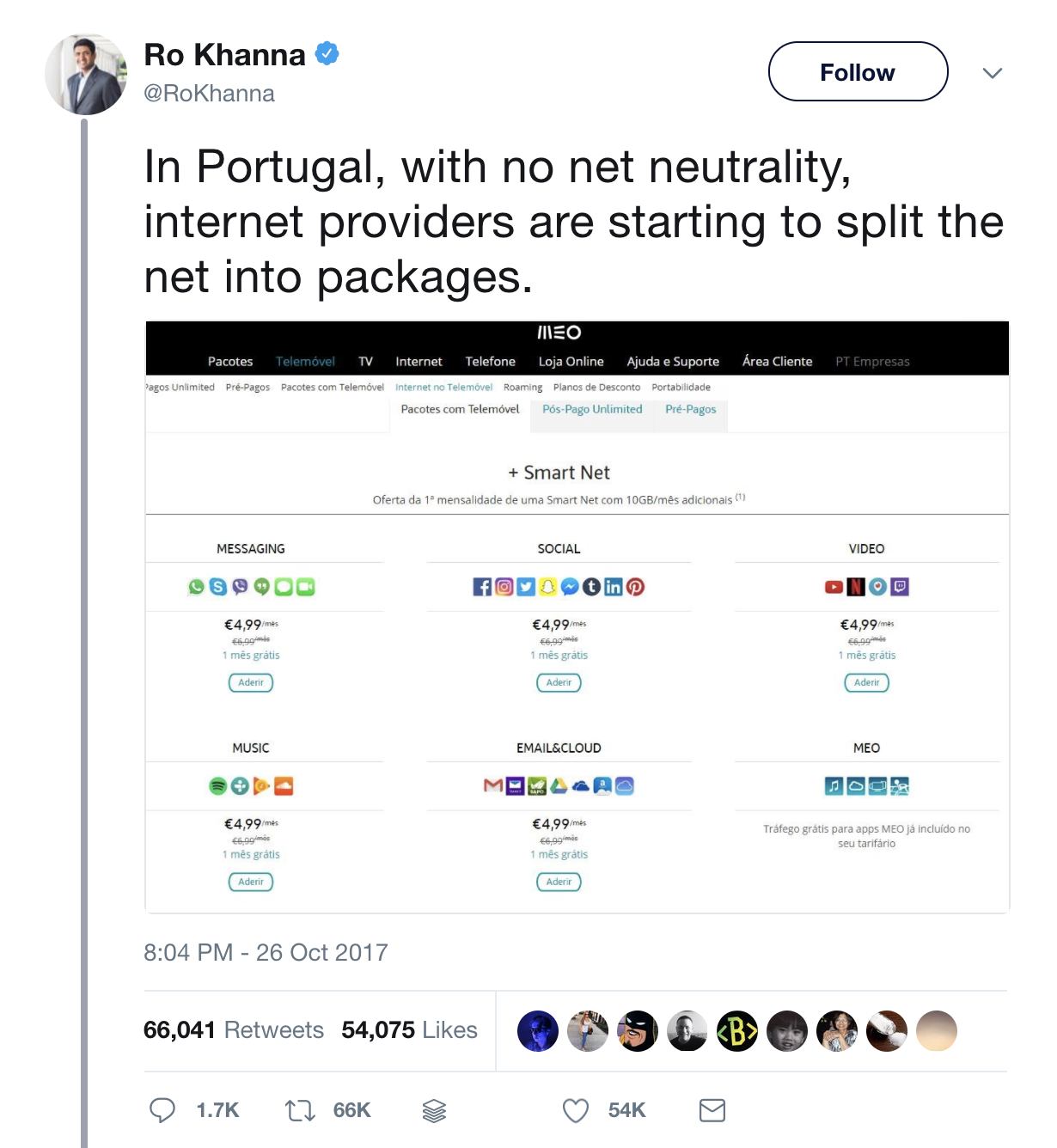 How does net neutrality affect you as a small business? 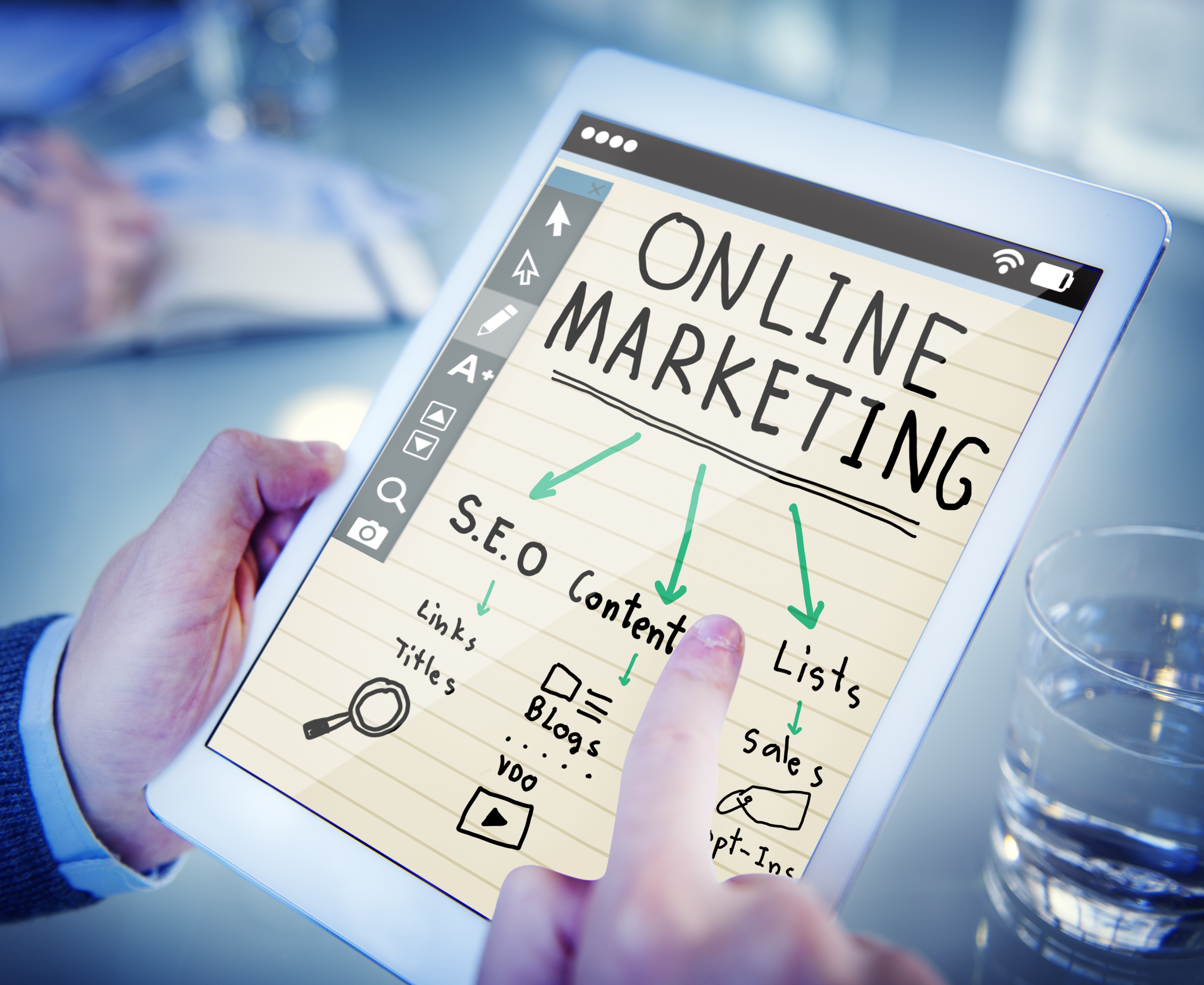 For small businesses in particular, the loss of net neutrality could be devastating. SMBs use the internet for practically everything — from launching their business, to advertising, and to connect with their consumers. While the end of net neutrality doesn’t necessarily translate into the end of being able to do those things, SMBs will have now have a harder time getting their businesses off the now uneven playing ground.

When thinking about how the biggest companies in the world today literally started from nothing, they owe a lot of their success to the open internet. However, without net neutrality, that same opportunity for current small businesses to grow into the next big thing is now locked behind a paywall, or even worse, no access, period.

What perhaps is most hurtful to small business owners and their travelers is the lack of uncertainty in a world without the open internet, and unfortunately, ISPs have no obligation to answer those concerns since they would be free to do as they please. Net neutrality ensures that all companies have a fair shot, and in particular, lets SMBs have a place to grow their brand without getting unfairly overshadowed by bigger corporations. 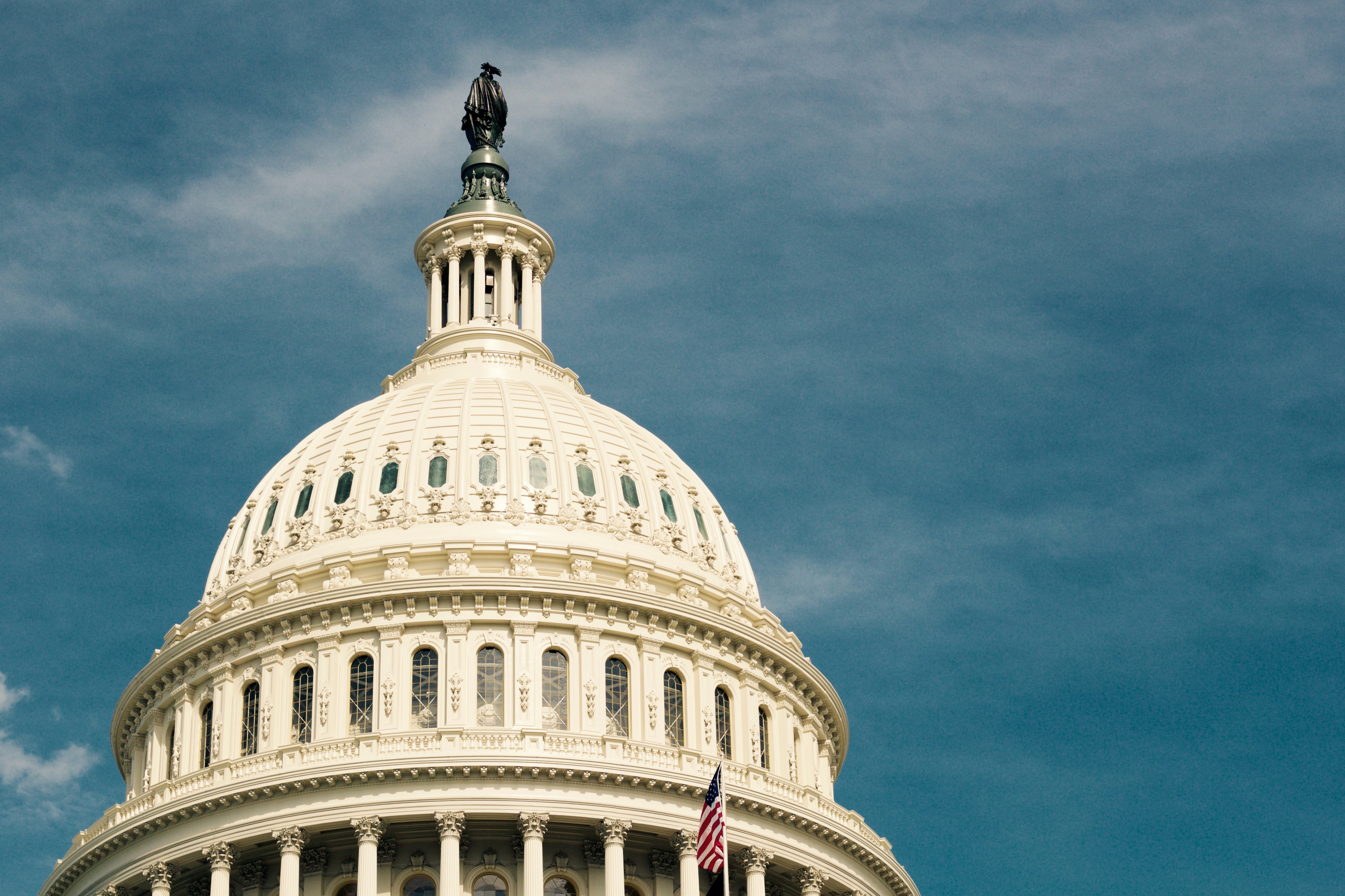 Although the FCC voted to repeal net neutrality, grassroots campaigns sprung up in resistance against the decision. Rather than be passive and let a few lawmakers and lobbyists decide for the many, users all across the internet mobilized and banded together along with several big names to make sure their opinions were heard. From 6 million tweets that were generated about #NetNeutrality to over 50,000 complaints lodged against the FCC in light of their agenda to end the open internet, it seems as if the overwhelming majority of Americans do not buy into Ajit Pai being the “savior of the internet” he claims to be.

In light of the repeal vote, there is still hope and the fight to reclaim the open internet is still very much on. The Senate and Congress can overrule the FCC’s vote if agreed upon by a two-thirds majority under the Congressional Review Act, but they only have 60 days if they intend to do so. In addition, several states vowed to ensure net neutrality remains, even if only within their state borders. At least 15 states decided to take the issue further and sue the FCC in order reverse the repeal vote.

These are just a few ways people are trying to keep net neutrality alive. While they may seem largely symbolic or a rash reaction to the vote, do not think that these actions are simply meaningless. In 2015, these same tactics helped us win strong net neutrality rules from the FCC. These rules prohibited ISPs from blocking, throttling, and prioritizing certain customers over others — essentially, allowing you to enjoy the internet as you do today, and also more importantly, allowing you to run your small business alongside big corporations. In regards to travel booking for small businesses, these efforts trying to protect the open internet as a whole also extend into preserving the choices SMBs have when it comes to making travel decisions.